HTML is Hypertext Markup Language. It allows the user to create the structure of web pages and applications.

HTML is not a programming language, which means that it does not have the ability to create dynamic functionality. Instead, it allows you to organize and format documents, similar to Microsoft Word.

HTML is a text file that contains specific syntax conventions, files, and names that show the computer and the webserver that it is in HTML and should be read as such.

HTML files end with a .html or .htm extension. Then you can view it using any web browser (like Google Chrome, Safari or Mozilla Firefox). The browser reads the HTML file and displays its content so that Internet users can view it.

What is an HTML Tag?

Any text surrounded by an angle is an HTML tag.

NOTE: - The start tag is also called the opening tag, and the end tag is the closing tag.

The document header generally looks like this: <! DOCTYPE html>

<!DOCTYPE>: Define the type of document or indicate to the browser that this document is in this HTML version.

<html>: This is a root tag that informs the browser that it is an HTML document. It is a container for all other HTML elements except <! DOCTYPE>, the text between the HTML tag describes the web document.

<head>: It must be the first element inside the <html> element, which contains the metadata (information about the document). It must be closed before opening the body tag.

<title>: As its name implies, it is used to add the title of that HTML page that appears at the top of the browser window. It should be placed inside the head tag and should be closed quickly.

<body>: This tag contains the main content (Part) of the HTML document. The text between the body tag sets the content of the web page that is visible to the user.

In the late 1980s, a physicist, Sir Tim Berners-Lee who was a contractor at CERN, proposed a system for CERN researchers. In 1989, Berners-Lee wrote a note proposing an Internet-based hypertext system.

Sir Tim Berners-Lee is known as the father of HTML. The first publicly available HTML description was a document called "HTML Tags", first proposed on the Internet by Tim Berners-Lee in late 1991.

The brief introduction about the HTML version is given below:

HTML 2.0: This was the next version to be released in 1995, and it was a standard language version for website design. HTML 2.0 was able to support additional features like forms-based file upload, form elements like text box, radio button, etc.

HTML 3.2: The HTML 3.2 version was released by W3C in early 1997. This version was able to create tables and provide support for additional options for form elements. It can also support a web page that contains complex mathematical equations. It became an official standard for any browser until January 1997. Today it is practically compatible with most browsers.

HTML 4.01: Version 4.01 of HTML was released in December 1999, and it is a very stable version of the HTML language. This version is the current official standard and provides additional support for style sheets (CSS) and scripting capability for various multimedia elements.

HTML5: HTML5 is the latest version of the Hypertext Markup Language. The first draft of this version was announced in January 2008. There are two main organizations, one is W3C (World Wide Web Consortium) and the other is WHATWG (Web Hypertext Application Technology Working Group) involved in the development of the HTML 5 version and is still under development.

Buddy! I hope you relished the tutorial, and it was good to see you again. Keep learning. Keep visiting. 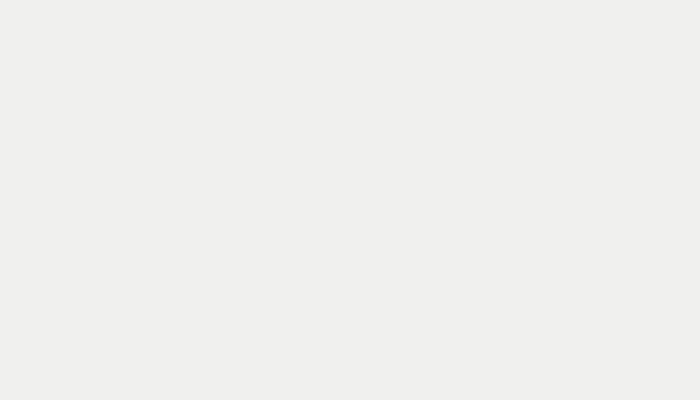 Each HTML tag has a special meaning for the browser. HTML tags Help the browser to format and display content, a web browser can recognize between HTML content and simple...

An Html Form is used when we want to collect data from visitors of a website to the server-side. For example, if a user wants to register on your website,...